by Dead To A Dying World 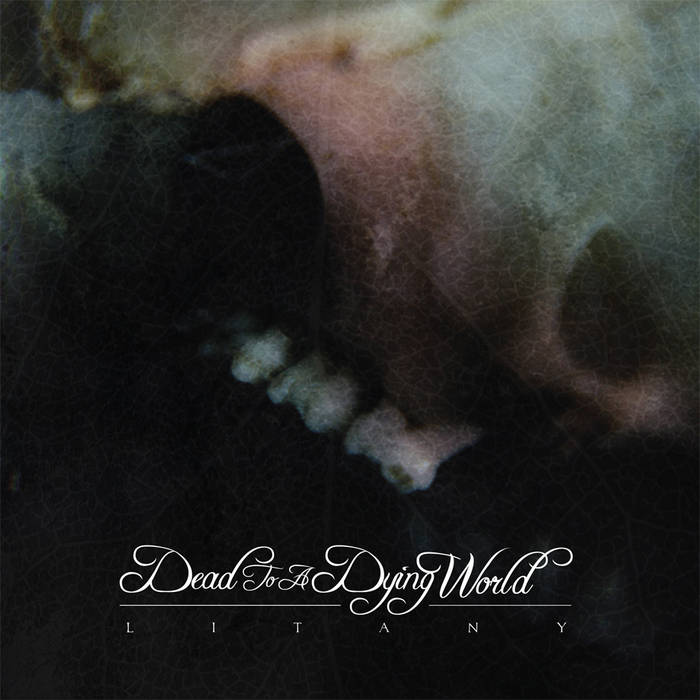 Dead To A Dying World return with their long-awaited sophomore effort, a bold, magnificent, and defining opus entitled Litany. This follow-up to the band's 2011 self-titled debut is an endeavor that emboldens the Texas septet’s tremendous creative spirit. Litany is increasingly ambitious with each of its six triumphant musical movements, demanding hope and despair in its deliberate parade of the sours of humanity. Litany was produced by the celebrated Billy Anderson and features guest appearances from members of Pallbearer, Sabbath Assembly, Pinkish Black, and contributing musician Sarah Ruth Alexander.

All songs written and performed by Dead To A Dying World