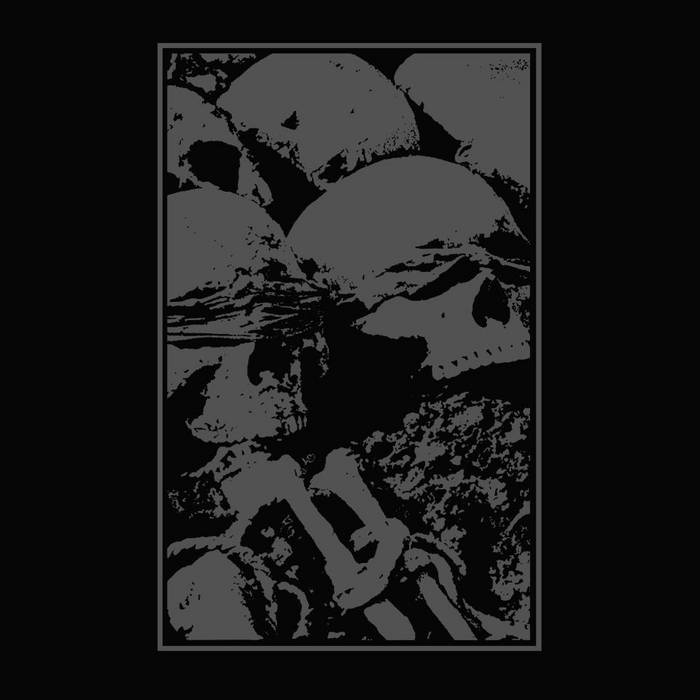 Incorporates elements of doom, crust, and black metal into a cello and upright-bass driven sound that is every bit as beautiful as it is brutal. Features album artwork by Bryan K. Ward and logo design by Dave Dean of Nux Vomica.

This self-titled, debut double-LP from Dead To A Dying World is for those who truly appreciate the aesthetic value of deluxe packaging and heavyweight color vinyl. The album is pressed on 200-gram, translucent green wax and features heavyweight jackets, metallic-silver printed innersleeves and gatefold graphic, and is neatly enclosed in a heavy-duty slipcase. Mastered at 45rpm for superior sound quality, this is an album that was truly meant for vinyl.

And you fall, fall into a tower of shadows
We pray to wolves as our flock flee the fires

Our forced calloused hands, whip broken backs
It hurts me to find you, kneeling before the veil

Your gods, they’re not watching, their fables, they’re all dead
Yet we still keep building with blood on our hands

I stood there watching, lambs led to the slaughter

All music and lyrics by Dead To A Dying World